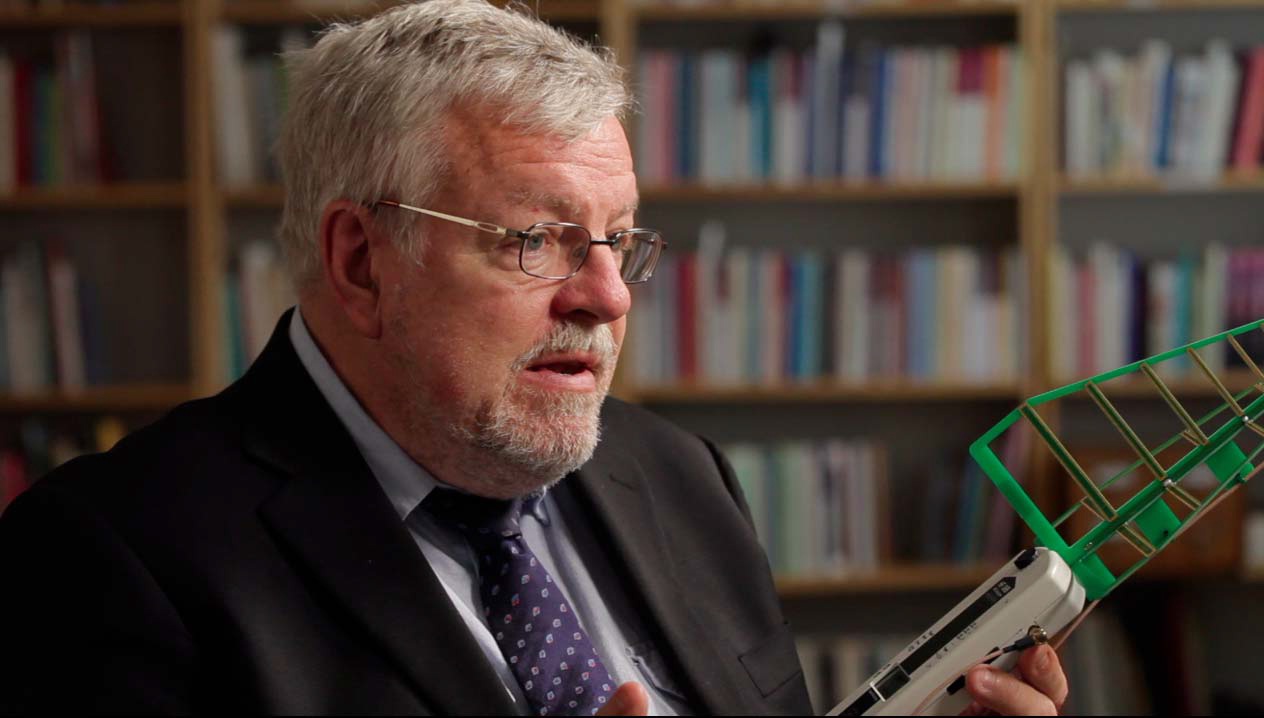 Concise and authoritative update on the risks, affects, lies and deceptions surrounding EMR exposure.  An invitation to anyone to do their own research.

Olle Johansson is associate professor at the Experimental Dermatology Unit, Department of Neuroscience, Karolinska Institutet, Stockholm, Sweden. He is a leading authority in the field of EMF radiation and health effects. He has also been a professor in basic and clinical neuroscience at the Royal Institute of Technology in Stockholm. Olle has published more than 650 original articles, reviews, book chapters and conference reports within the field of basic and applied neuroscience, dermatoscience and health effects of electromagnetic fields. His studies have been widely recognized in the media, including newspapers, radio and TV, as well as on the Internet, both nationally and internationally. He has on-going international scientific collaborations with e.g. Japan, Brazil, South Africa, Serbia, Germany, the UK and the USA.

Health Effects of Electromagnetic Fields at Open Mind Conference (1:58:22) covers the historic background of electricity and electromagnetic fields, how suspicions arose early on concerning fields and signals producing negative health effects and how this led to today’s global public discussion about the subject. It will also touch upon the functional impairment electro hypersensitivity. The lecture goes into depth about the scientific research results regarding the health effects of electromagnetic fields and the urgent need for independent research projects that need to be initiated to ensure our public health.

These projects should be entirely independent of all types of commercial interests as public health cannot have a price-tag. This is the responsibility of the democratically elected body of every country. The body of evidence on EMF requires a new approach to protection of public health; the growth and development of the fetus, and of children; and argues for strong preventative actions. These conclusions are built upon prior scientific and public health reports documenting the following:

2) ICNIRP and IEEE/FCC public safety limits are inadequate and obsolete with respect to prolonged, low-intensity exposures.

4) It is not in the public interest to wait.